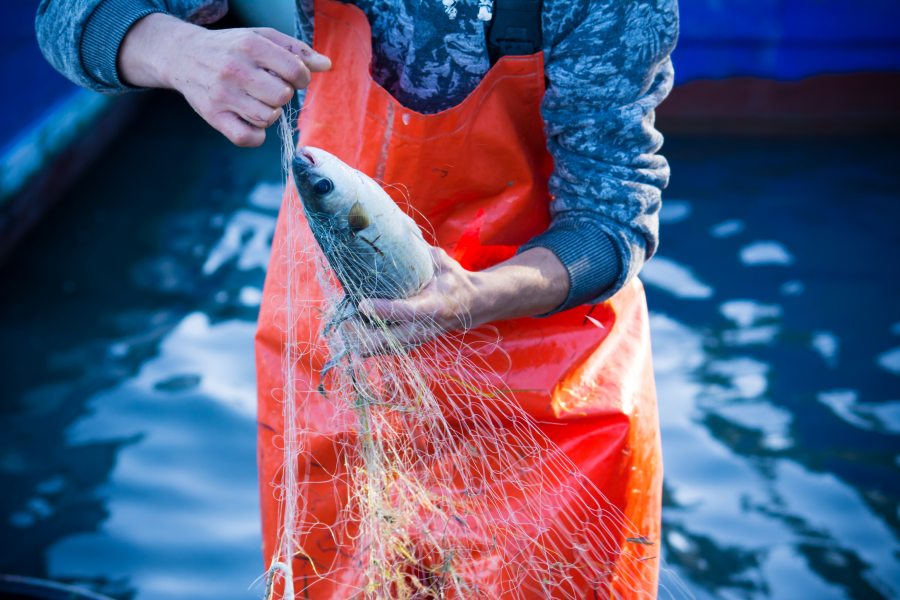 Thousands of people in the fishing town of Minamata, Japan, were poisoned by mercury in the food chain.

The Minamata convention was held in Japan in 2013 and resulted in a global treaty designed to protect the environment from mercury pollution and reduce the risk to human health by limiting the trade and supply of mercury containing products.

The Minamata treaty was signed by 128 countries and came into force in August 2017. The legally binding restrictions below were introduced in the United Kingdom in 2018/19.

Dental amalgam must not be used for the treatment of:

Treaty member countries must publish a national plan describing measures to phase down the use of amalgam, which may be paced according to domestic needs (with public health, prevention and development of effective and safe alternatives as key focus areas)

The new legislation includes the slightly confusing exception that amalgam may be used in the prohibited patient groups ‘where it is deemed strictly necessary by the dental practitioner based on the specific medical needs of the patient’. Supplemental guidance statements have been published to assist clinical decision making and are summarized below:

Where an individual clinician chooses to use dental amalgam in the best interests of the patient, the decision must be justified and communicated to the patient so that they can provide valid consent, which should be recorded along with the justification in the patient’s clinical record. Examples of exceptional circumstances include: 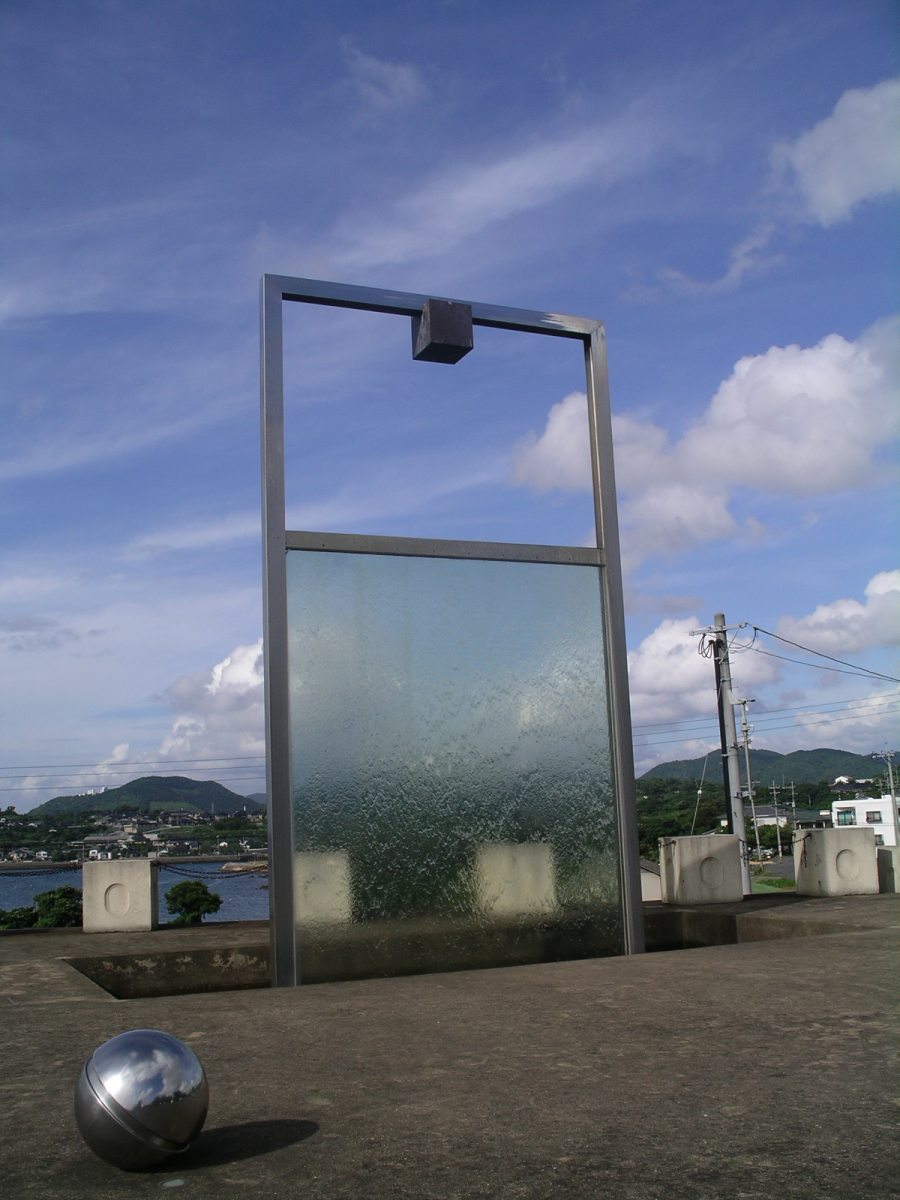 The Minamata memorial, representing water and mercury. The 108 balls on the deliberately sloping site give a visual sense of them rolling into the sea. The water drops from a stylised japanese shinmei torii - a gateway marking the entrance to a Shintō shrine.

In 2010 it was estimated that the European Union accounts for 20-30% of the global demand for mercury. Prior to the Minamata Convention and EU regulations, several European countries had already phased-down or phased-out the use of dental amalgam. For example, Sweden and Norway completely banned its use in 2009 and 2011 respectively and Finland, Denmark and the Netherlands have phased down amalgam usage to just 1-5% of restorations.

The British Dental Association emphasize that both the Minamata treaty and related EU and UK regulations are purely for environmental protection and do not reflect any concerns about adverse effects of amalgam on human health and that the phase down of amalgam should occur in recognition that:

Previous: Safety Next: Alternatives to Amalgam